What Is the ABC Test | Definition, Examples, & More
Skip to content 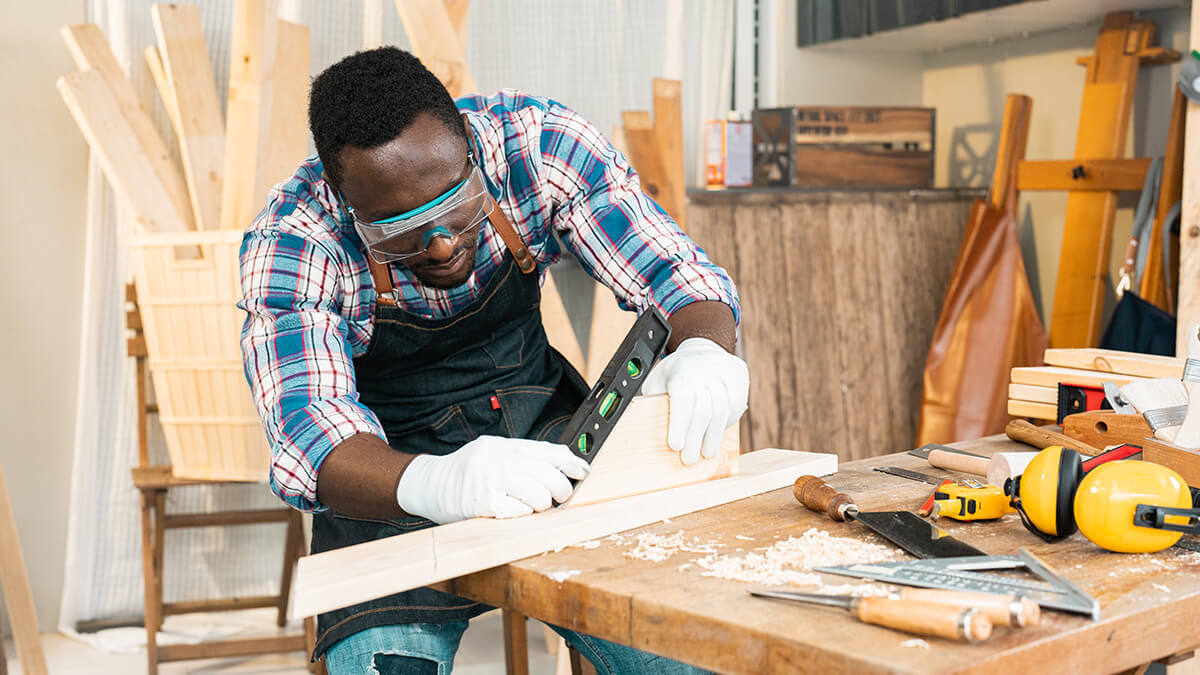 The laws surrounding worker status have long been ambiguous. Deciding whether a worker is an employee or independent contractor has been largely left up to the employer’s discretion. Not anymore. Thanks to California’s 2018 court ruling, workers are now presumed to be employees.

If you think that employers in California are the only ones affected by this benchmark ruling, think again. The ABC test is already in effect in Massachusetts and New Jersey. And, more than 20 states apply it in one form or another.

As the ABC test gains more and more traction nationwide, you may need to change how you classify your own workers. So, what is the test all about, and how will it impact your small business?

What is the ABC test?

The ABC test is a three-part test employers must meet if they want to classify a worker as an independent contractor.

In the court case, delivery drivers who had worked for Dynamex sued the company for classifying them as independent contractors and not employees. Using the standards of the ABC test, the California Supreme Court ruled against Dynamex, saying that the workers should have been employees and not independent contractors. As a result, using the ABC test became standard in the state of California.

Under the ABC test, a worker is only an independent contractor if they meet all three parts of the test:

If business owners are not able to prove that a worker meets all three prongs of this test, the worker is classified as an employee.

Examples of worker classification under the ABC test

Let’s take a look at two examples recorded in the court decision:

How does the ABC test impact employers?

Now to the crux of the matter—how does the ABC test influence you? Let’s start with the importance of correct classification.

There’s a huge difference between what you have to do when you have an employee vs. when you hire an independent contractor. Understand your employer responsibilities to learn what converting from contractor to employee truly means.

When a worker is an employee, you must follow employment laws, such as overtime and minimum wage laws.

Also, you might offer employee benefits, such as retirement and health insurance plans.

When you have employees, you must obtain workers’ compensation insurance. Check with your state to learn if you must enroll in other programs, like state disability insurance.

California isn’t the only state to rely on the ABC test. The following states use the ABC test to determine if a worker is an independent contractor or an employee:

It’s also speculated that more states will start using the ABC test in an attempt to limit the number of business owners who can call workers independent contractors.

Check with your state to find out if it uses the ABC test or some version of it. And, remain informed on new worker classification laws.

Did you recently become an employer? If so, check out Patriot’s online payroll software. With our three-step process, running payroll doesn’t have to be a hassle. And with our Full Service payroll services, we will file and deposit taxes on your behalf. Get your free trial today!

This article has been updated from its original publication date of July 25, 2018. 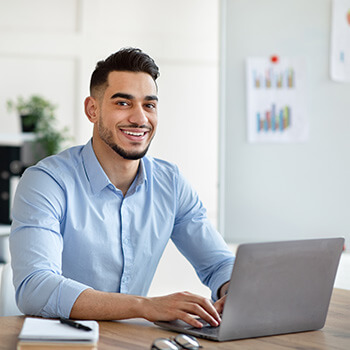