Everything to Know About Hiring an Independent Contractor
Skip to content 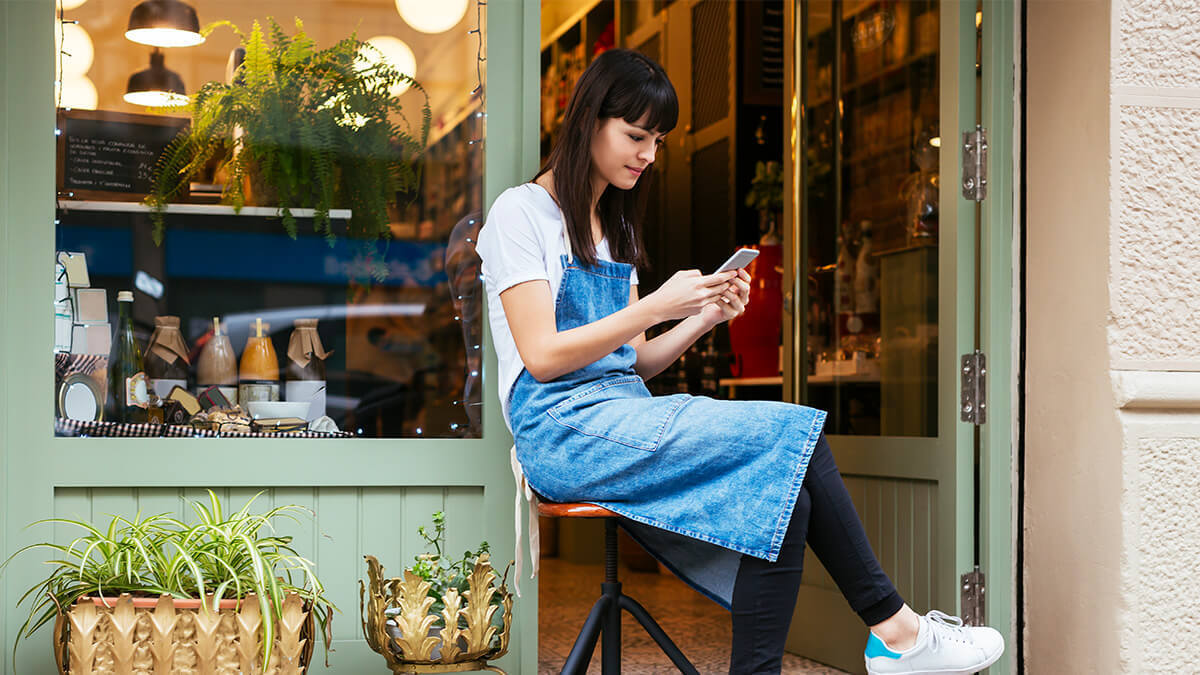 As a small business owner, it’s your responsibility to know who’s the best person to hire for a job. Sometimes that means adding an employee to your roster. Other times, it means hiring a contractor. Hiring a contractor can help fill temporary or project-oriented positions.

Read on to get the scoop on hiring independent contractors for your small business.

Independent contractors are different than full- or part-time employees. Contractors are self-employed and provide a good or service to your business based on a contractual agreement.

Unlike employees, you do not have to do the following when you work with contractors:

You can find independent contractors with a variety of expertise, such as:

But before you bring on a “contractor,” you must classify a worker correctly. Thirty percent of employers have misclassified workers as independent contractors, depriving employees of worker protection laws, unemployment benefits, and workers’ compensation. Misclassification is also bad news for you. There are heavy penalties if you misclassify a worker as a contractor. Criminal penalties can include a $1,000 fine for each misclassified worker and up to a year in prison.

You’ll need to look over three regulatory groups with separate classification guidelines. These groups include:

If you’re unsure how to classify a worker, you can submit Form SS-8 and the IRS will determine the worker’s status for you. This process can take up to six months.

According to the common law rules of the IRS, a worker’s classification as a contractor depends on how much control you have over them. Generally, employers have more control over their employees and far less control over an independent contractor.

The IRS divides the degree of control between an employer and an independent contractor into three categories:

Again, the more independence your worker has, the more likely they may be an independent contractor.

Let’s look at an example of someone that doesn’t qualify as an independent contractor using these guidelines.

A magazine company hired a freelance writer for an article in an upcoming edition. At first, the writer appeared to fall under the category of an independent contractor. They set their own hours and supplied their own computer, keyboard, and desk. But, over time, the writer published more articles for the magazine, was reimbursed for supplies, and was offered health insurance.

In this case, the worker was an employee, not an independent contractor.

Heads up! How the Department of Labor classifies independent contractors is changing. Check in with the DOL for any updates.

As of March 8, 2021, the Independent Contractor Final Rule (ICFR) simplified requirements by reducing classification factors from six to just two. The ICFR states that the most important factors are 1) who has control over the work and 2) the worker’s opportunity for profit or loss.

For instance, under the ICFR, a worker who controls their work and has a greater opportunity for profit or loss is classified as an independent contractor regardless of the other requirements.

But if these two factors are too difficult to answer, three other factors come into play.

The three additional factors include:

Let’s look at an example of a worker that does qualify as an independent contractor under the ICFR.

The heating and cooling system of a local bakery recently broke down. The owners searched for an HVAC professional to install a new system. The HVAC professional was entirely self-employed and controlled every aspect of their business. They also controlled their profit and loss. They could lose money if they don’t secure contracts for their HVAC business. The bakery had no say in whether the HVAC business succeeded or failed.

In this case, the HVAC professional is an independent contractor under the ICFR.

State labor departments have more restrictive requirements to determine whether a worker is an independent contractor. More than 20 states have adopted the ABC test. How does the ABC test work? The test assumes that a worker providing services for an employer is already an employee, not an independent contractor. It’s up to the employer to prove otherwise through three interlocking factors (e.g., A, B, and C).

To pass the ABC test and qualify for independent contractor status, the worker must:

So, what does this look like in action? Let’s look at an example of a worker that does qualify as an independent worker under the ABC test.

What states use the ABC test?

The following states use the ABC test to determine if a worker is an independent contractor or an employee:

Here are four things to consider:

1. Where to find independent contractors

2. How to assess their qualifications

So, you’ve found a few possible candidates. But, you still have a nagging question: What to look for when hiring a contractor?

Before bringing on an independent contractor, make sure they represent themselves accurately. Here’s what you should do:

Look over their qualifications

Qualifications can include industry-specific licensing or education requirements. For instance, an HVAC technician will receive an HVAC certification once they’ve undergone the necessary training.

Do some research before you talk to any contractors so you know what qualifications to ask for.

Online reviews are a quick way to learn how good a contractor is at their work. Look for the contractor’s business website. If they don’t post user-generated content (e.g., customer reviews), you may want to do some more research. Check other business review sites to see how the contractor is doing.

Background checks can help make sure that you aren’t contracting with someone who may harm your business or other people. For instance, you may not want to hire an independent contractor known for theft if they’ll be alone in your business after hours.

3. What paperwork to file

Independent contractors must include their tax identification number (TIN) on their Form W-9 (e.g., their Social Security number).

If you have employees, you’re used to withholding income and FICA taxes and paying unemployment taxes on their wages.

Paying Vendors 101: Everything You Need to Know to be a Pro
What in the World Is Day Sales Outstanding (DSO)?
Making the Sale With a Good Faith Agreement: What Is a Pro Forma Invoice?