What Is Franchise Tax? | Overview, Who Pays it, & More
Skip to content
Search Blog 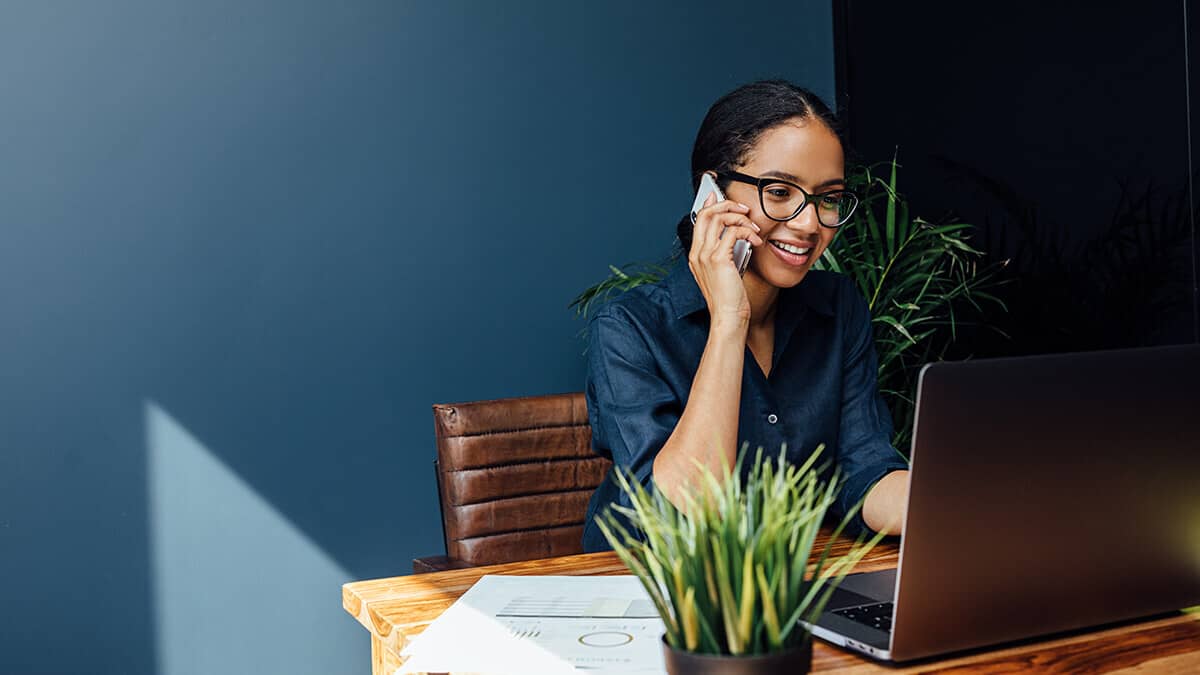 As a business owner, there are a ton of taxes you need to keep on your radar. One tax you may need to pay to your state is franchise tax. But, what is franchise tax? Get the scoop about this type of tax and whether or not your business is responsible for it.

What is franchise tax?

Franchise tax, sometimes known as privilege tax, is a tax certain business entities have to pay to conduct business and operate in specific states. States charge businesses franchise taxes for the privilege of incorporating or doing business in the state.

Franchise tax is different from a tax imposed on franchises. And, it is not the same as federal or state income taxes. Business owners must pay franchise taxes in addition to business income taxes.

If your state has franchise tax, you must pay it. Typically, businesses must pay franchise tax annually. Failure to pay privilege taxes to the state can result in a company becoming disqualified from doing business in the state and other penalties. Penalties can vary from state to state.

Again, privilege and income taxes are not the same. And, some states require businesses to pay both income tax and franchise tax.

While businesses are charged franchise tax for doing business in a state, income taxes are based on the company’s profits. And, all business entities pay some form of income tax, while not all companies have to pay business privilege tax.

Many business entities, such as corporations and limited liability companies (LLC), have to pay franchise tax if the state they operate in imposes it.

Some entities may be exempt from paying and filing franchise taxes, such as:

Contact the state(s) you operate in to find out whether or not your business or organization has a franchise tax exemption.

Some states may even charge a flat tax rate amount to all businesses operating in their jurisdiction (e.g., $250 per year).

For more information on your privilege tax rate, check with your state(s).

Any business that must register with a state, including corporations, partnerships, and LLCs, may be charged a franchise tax.

Only a handful of states charge business owners franchise tax. Here are the states that have franchise taxes:

Some states have eliminated their corporate franchise tax in recent years. The following states have done away with the tax:

Keep in mind that other states may follow suit and get rid of their annual franchise tax, too.

Remember how businesses can potentially have to pay franchise taxes in multiple states? Well, nexus plays a role in that. But, what is nexus?

Nexus is having a significant presence in an area. In the case of privilege tax, a business that has nexus in one or more states may need to make a franchise tax payment to each state it does business in. You may have nexus and need to pay franchise tax to a state if you:

You may also have nexus in a state for sales tax or online sales, depending on certain factors.

Each state has different rules for what qualifies as nexus for franchise tax. If your business is registered in several states or does business in multiple states, you will likely have to pay franchise taxes in each of them. But, it’s best to check with each state to find out your franchise tax obligations.

How to pay franchise tax

Most businesses must register with the state they will be doing business in. If you’re starting a corporation, partnership, or LLC, you must register by filing an application with your state.

After you register, your state(s) will typically notify you letting you know which taxes you must pay. You can also find out which taxes you’re responsible for by checking out the state’s website or contacting the state directly.

Again, privilege tax payments are typically due annually to the state or states you do business in. Due dates can vary depending on the state. Check with your state to find out your franchise tax deadline and how to make payments.

Searching for an easy way to track your business transactions? Patriot’s online accounting software lets you streamline the way you record your business’s income and expenses. Try it for free today!

How Do Accounting Profit vs. Economic Profit Differ?
Do You Know Your Business’s Cost of Goods Sold?
How to File a Business Tax Return in 4 Simple Steps