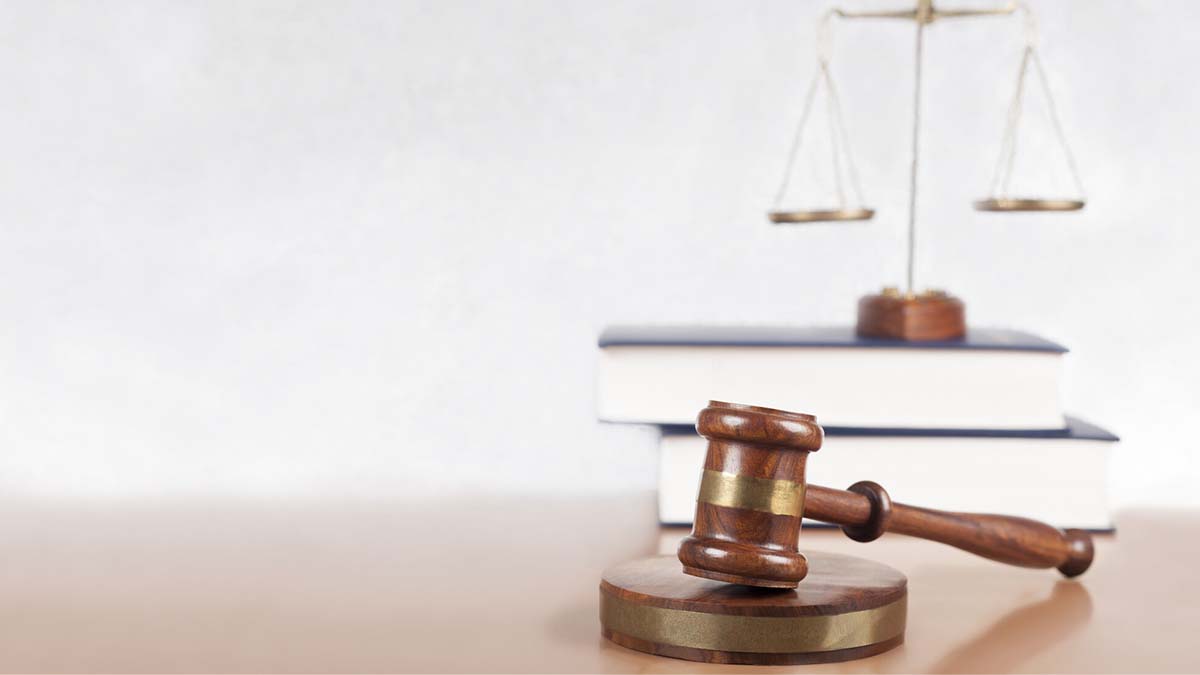 For many years, it was typical for employers to discourage discussions about pay in the workplace. And, many businesses had or have pay secrecy policies to prevent employees from talking about their compensation.

According to the Department of Labor, nearly half of all workers said they were strongly discouraged or forbidden from discussing their pay with colleagues in 2010.

What is pay secrecy? Pay secrecy is a workplace policy that prohibits employees from talking about how much money they make with co-workers.

Overall, pay secrecy policies can be:

One major pay secrecy law is the National Labor Relations Act (NLRA). The NLRA limits employers who want to prevent pay discussions. It allows workers to discuss topics that impact them at work (e.g., wages).

The NLRA was established in 1935. It protects both union and non-union employees who want to discuss their wages with other workers.

With the NLRA, employees can legally discuss their compensation, regardless of whether they signed a nondisclosure agreement. This means employers legally can’t discipline or terminate employees for discussing their pay at work.

There are some limitations to the NLRA. The NLRA applies to most private sector employers. However, it only covers workers treated and defined as an employee. Under NLRA, workers who are considered independent contractors and agricultural workers are not treated as employees.

Local, state, and federal government workers are also not subject to the NLRA.

Typically, businesses that are subject to the Railway Labor Act (e.g., railroad and airline workers) do not have to follow NLRA rules.

If your business is located or employs a worker in one of the above states, be sure to brush up on your state’s pay secrecy laws.

To find out more information on salary secrecy laws, visit the Department of Labor’s website.

Employers who violate the NLRA’s guidelines can be subject to penalties issued by the National Labor Relations Board (NLRB). Businesses that violate pay secrecy laws may be required to:

Keep in mind you must follow both federal and state (if applicable) pay secrecy laws to remain compliant.

Pros and cons of pay secrecy and transparency

Understandably, employees being more transparent about their pay has both pros and cons. Take a look at some advantages and disadvantages of pay transparency below.

Pay secrecy policies allow you to avoid awkward situations and jealousy in the workplace. However, if employees know each others’ salaries, it might motivate more employees to reach their goals to reach the same pay.

Although businesses truly can’t control whether or not employees discuss their wages with each other, businesses might still discourage it in the workplace.

Employee Break Laws on Rest and Meal Periods [Federal & State]
For Fair and Equal Pay, Get to Know Your Business’s Internal Equity
How Long Does Payroll Take to Process?